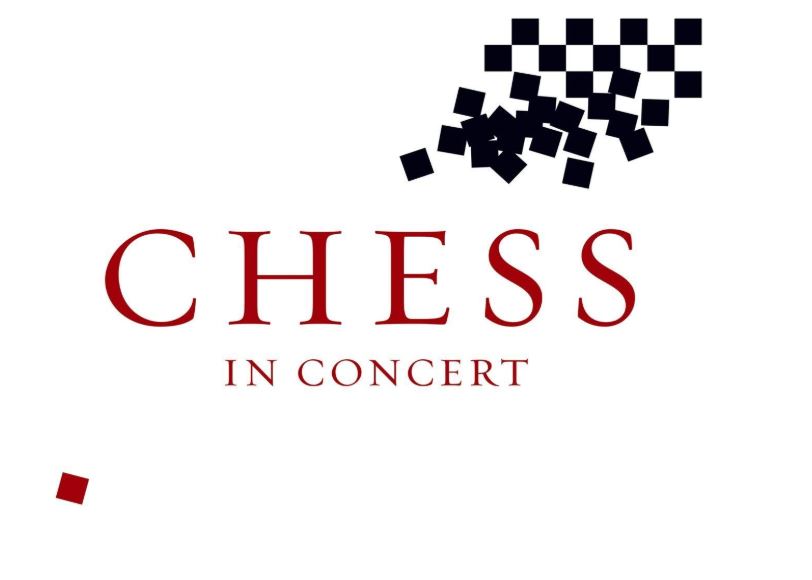 A Tony nominee with original music from ABBA, Chess is the metaphoric representation of the US-Soviet rivalry during the Cold War. The story follows the love triangle of an American, a Russian, and a Hungarian-American female as all three arrive at the International Championships which is soon followed by betrayal, victory, and the switching of allegiances. It is a few months later and the American and the Russian face off for the final time to see who will be crowned the winner. Chess is a tale of romance, rivalry, and deception in order to gain victory over the enemies which is sure to enthrall.