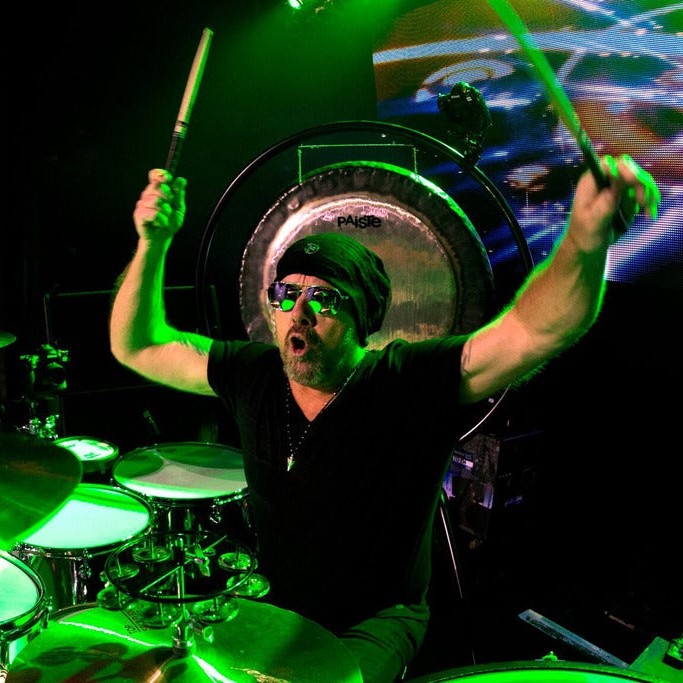 This is an all-ages event. This is a fully reserve seated show. Doors: 7pm Show: 8pm