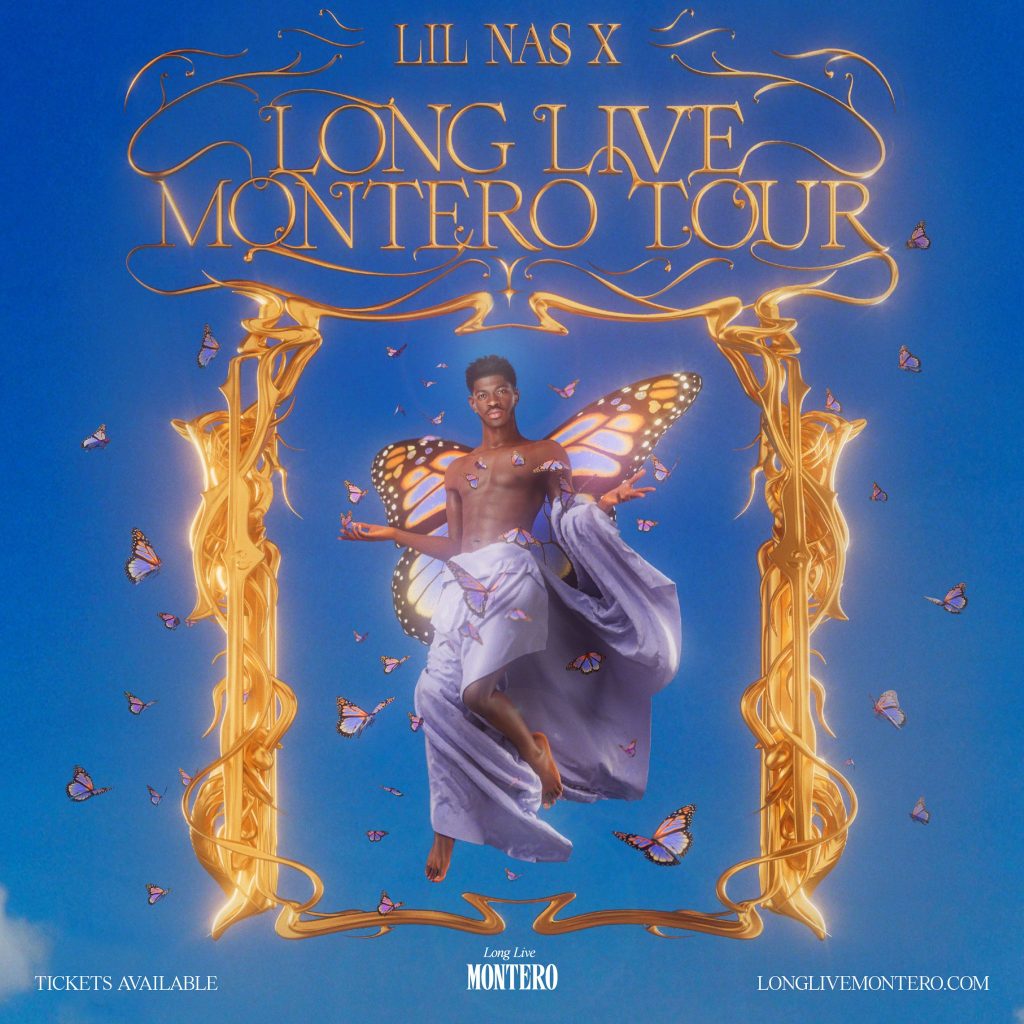 Popular American rapper, singer, and songwriter. Best known by his viral county rap single “Old Town Road” with Billy Ray Cyrus. Most-nominated male artist at the 62nd Annual Grammy Awards, among many other accomplishments, including in 2019, as Time named him as one of the 25 most influential people in 2019.

Best of all, Lil Nas X is from Cobb’s very own, Austell, Georgia!