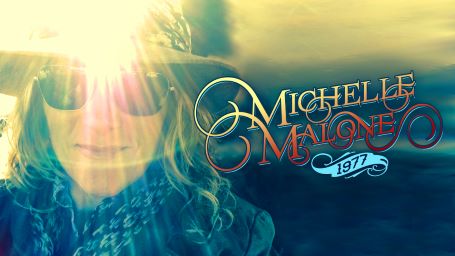 Michelle Malone’s musical roots run deep and wide like the mighty Mississippi river, twisting and turning through rock, blues, and alt-country music territory. She is “a master at mixing blues and Americana music” (GUITAR PLAYER MAGAZINE). Over the course of Malone’s career, she has shared stages with artists from Gregg Allman to Indigo Girls, Sugarland’s Kristian Bush to Brandi Carlisle, Mississippi All-Stars Luther Dickenson to ZZ Top, released more than a dozen records and went indie when it still took guts. Her powerful live show will take you on a journey from red dirt back roads to bright city lights, whether she’s solo acoustic in a living room concert or in a big arena backed by her band. She “has the soul of a bluesman, the heart of a folk singer, and the guts of a rock and roll star wrapped up in one fiery bad ass” (NASHVILLE RAGE), and she’s determined to bring the masses back together in the name of love and music with her latest, Slings and Arrows.
Get the VIP Ticket Package and get a private pre-show mini-concert, early access to seating, and two drink tickets.