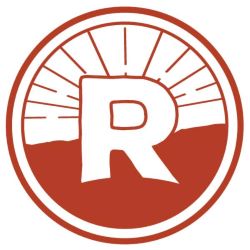 Club owner Felix Fontano, son of bootlegger and crime boss Frank Fontano, is murdered during the party being held at his jazz club, The Cat’s Meow. The guests must determine who did it and turn the perp over to old Frank and his gangsters. If a full-on police investigation occurs, all the guests could be targeted by the mob, since the police are notoriously corrupt and would probably leak their identities. Plus, many of the characters are prominent citizens and want to avoid scandal. They must find the murderer as q
uickly and quietly as possible and turn him over to Frank Fontano for swift justice.

Tickets include-
A welcome drink
10% off on entrees
Your entry to solve the murder!