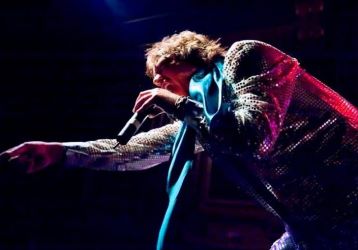 The nation’s premier Stones tribute show features Stephen Skipper as Mick Jagger and the crackerjack ensemble delivers true to the record versions of famous Stones classics from Jumping Jack Flash to Wild Horses and everywhere in between.

Get the VIP ticket package and get a private pre-show mini-concert, early access to seating, drink tickets, and a poster signed by the band!