SOUTH COBB IS BURSTING WITH CULTURE, CHARM, AND SPINE-TINGLING THRILLS. 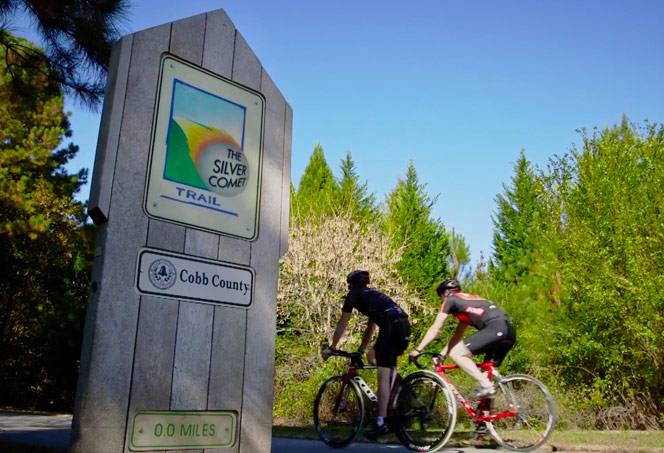 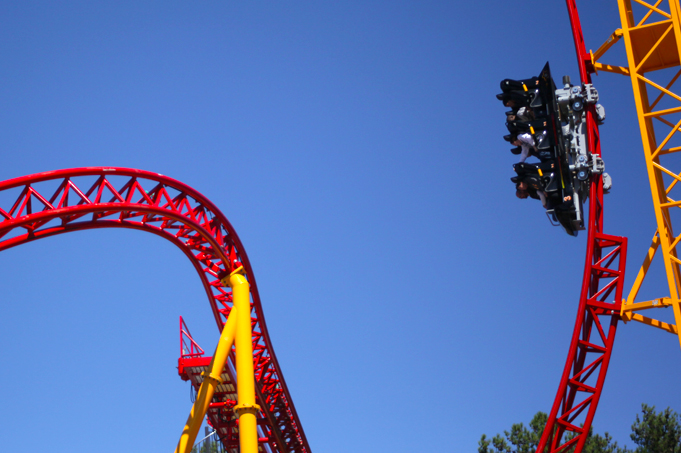 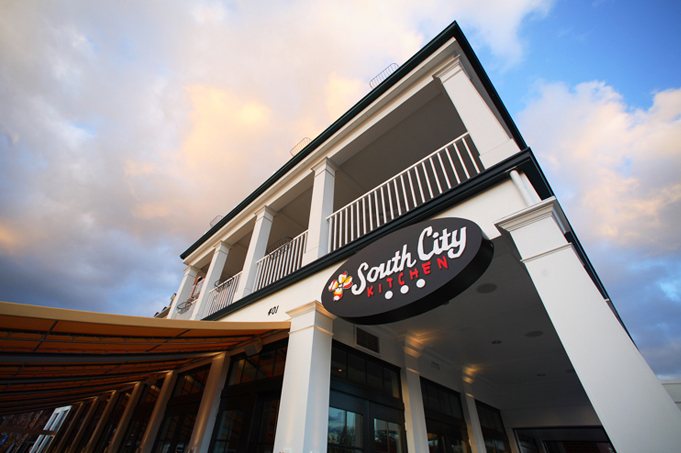 Each city in South Cobb is unique in its own right. Austell is home to Six Flags Over Georgia, one of the largest amusement parks in the southeast. Admirers of arts are drawn to Mableton and the intimate Mable House Barnes Amphitheater. Powder Springs, named for its seven springs that turn the surrounding sand as black as gunpowder, is quaint and filled with charm. Smyrna is not only known for the thousands of jonquils that blossom in the spring, but its vibrant downtown that draws both visitors and residents.

Home to the exhilarating amusement park Six Flags Over Georgia, the community’s small town sensibility and charisma will captivate the soul. Austell is easily accessible to interstate highways and Atlanta’s Hartsfield-Jackson International Airport.

Water from seven springs within the city limits contains minerals that turn the surrounding sand as black as gunpowder – hence the name Powder Springs. The quaint city is a prosperous place that exudes classic southern charm.

The vibrant city of Smyrna is known as the “Jonquil City” because of the thousands of jonquils that flourish in the area during early spring. Residents and visitors alike are drawn, again and again, to the many shops and restaurants in the downtown and surrounding areas. 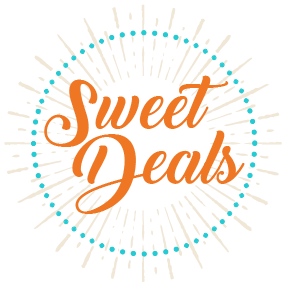 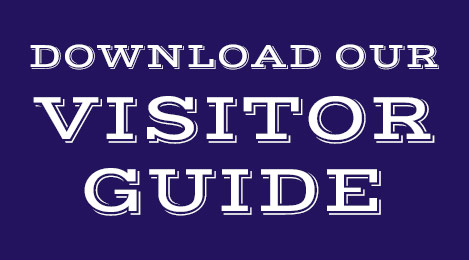 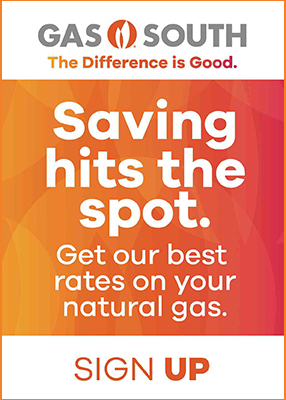