We are the only destination in the United States to have three major league teams announce their arrival in less than 24 months. Sweet. Our sports partnerships also have brought national and international sporting events that included Perfect Game, USA Rugby and the Women’s 7s World Series, as well as the Major League Lacrosse Championships to our community.

Whether it’s at Turner Field, the Georgia Dome, Phillips Arena or KSU, there’s an exciting sporting event nearby for just about every kind of sports fan. 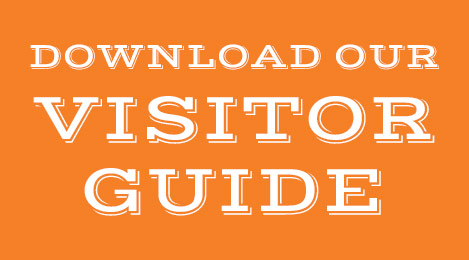 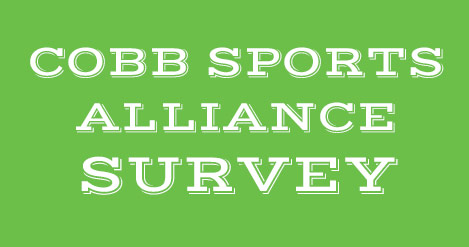